Here is what some of our customers are saying!

I have been using the kit quite extensively. Firstly let me say the tools and facilitator guide and support materials are fantastic. They are self explanatory and easy to follow.

The activities have facilitated the groups discussion without prompts. Through the simple fact that frustration and behaviours we all exhibit will prompt those one or two dominant team players to ask questions or coordinate activities if they feel things are not progressing as they had planned it would turn out in their mind.

The other highlight is watching the staff during the process usually after the first attempt to discover what they thought they didn’t know and allowing new processes’ enter their consciousness.

The questions provided in each activity are great however a lot of the time I have usually only been able to ask one or two of those questions as the group dynamic has provided a space for the emergence of underlying issues occurring within the team when translated back in to the workplace.

To sum up I have found the following quote to be quite profound:  “Learning arises from working at the edges between knowing and not-knowing” (French & Simpson, p. 182, 2003) The assumption is that the mind grows through exposure to truth. This has been so successful as the activities have been the vehicle to assist in unearthing those subconscious activities which play out in the day to day interactions of the team.

As I continue to use the tool I will no doubt have further experiences emerge with new learning’s to share.

You walk away feeling inspired to grow.

James Carter has a great way of capturing your attention with his thought provoking activities and messages. As a participant, you walk away feeling inspired to grow yourself, help others, and, as James would say, ‘Be Legendary’. 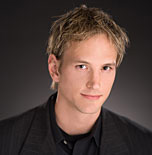 I just finished reading the evaluation comments on the exercise for all 2,200 people and they are amazing.  We rate on a 1-5 basis.
Activity: Teambuilding Exercise
4.88 - This was a good use of my time.
4.84 - Usefulness for my job. 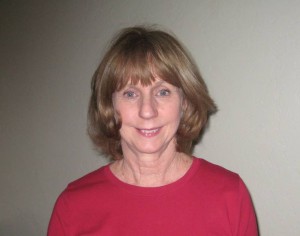 Definitely the best connection I’ve had with our front desk staff for any training at our company!

What great training sessions we have had over the past two days; definitely the best connection I’ve had with our front desk staff for any training at our company! Thanks to your ideas!

We had two sessions each following the attached program. What I’m sending you is pretty comprehensive though it really is only the notes that I used for presentation purposes. I like to lay out the details so that I can then present them more off the cuff…the spontaneity always seems to keep the energy alive. I hope that this program will be a helpful way for you to take many of your ideas and exercises and perhaps offer them in a fresh context.

I really do appreciate working with you. Come visit us in Jersey!

Be Legendary is my primary resource for team building!

Thanks so much for making my job a breeze.

The Team Building session received rave reviews. Thanks so much for making my job a breeze and a session the attendees enjoyed.

Please pass on the great news to your team.

Hope to work together again soon! 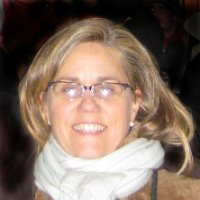 The group had a great time and learned some helpful insights.

I just wanted to let you know that our team building day last week went extremely well. We utilized the Team Shackles and Chain of Command exercises. The group had a great time and learned some helpful insights about themselves and how they work and communicate with others.  They were a big help! 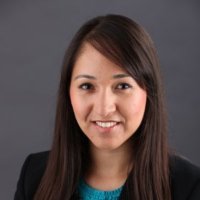 One gentleman was still talking about it the next day.

James, I have been meaning to contact you regarding our China Syndrome implementation.

Just to refresh, we had 35 people and we broke them up into two separate groups. While it they were both large groups, the activity was very good.

There was a great deal of learning that took place and was an excellent way to break up the strategy session they were going through. We were very pleased with how the activity unfolded. In fact, one gentleman was still talking about it the next day.

Thanks so much for your help in getting this to us in time. 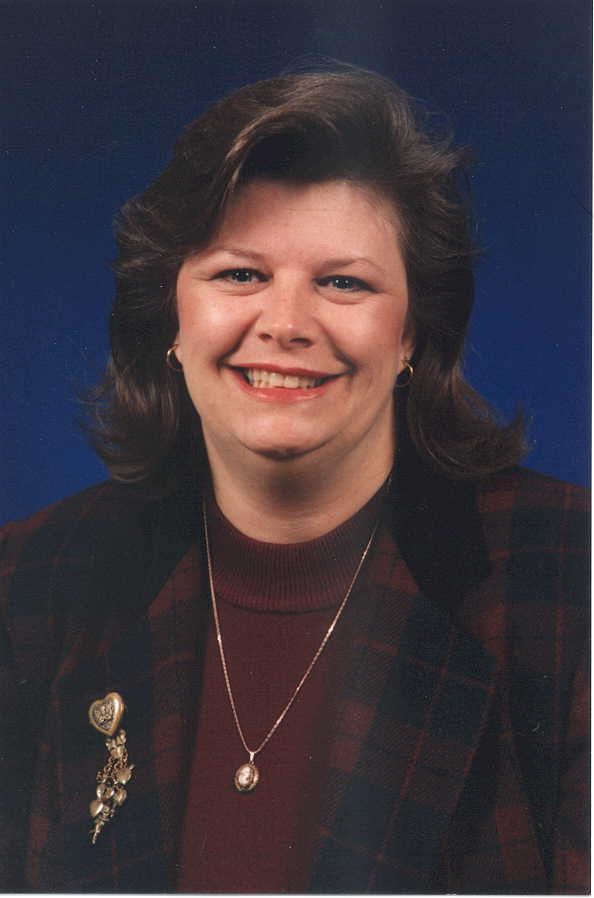 James Carter is a very creative, talented and trustworthy man who I have known since 2000. Entrepreneurial and hard-working, he is meticulous about ensuring integrity in everything he does. Not only has he been a very successful owner of a highly regarded training company that he founded, but he combines that with a social conscience and a sincere desire to help others. I strongly recommend him to anyone who is seeking an original, innovative approach to meeting ,training and organizational needs. 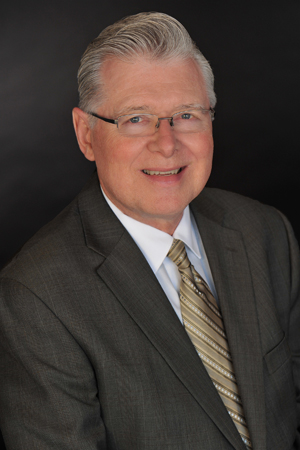 This was the BEST team building activity EVER.  Grown men in tears.

When I first started planning the convention, I wanted to find a team building activity that would really engage my employees and in order to do that, it needed to be something VERY different than we have ever done in the past.  So, I decided to search the internet for some team building ideas - something that would catch my attention.  That is when I found your website.  I read the information about Be Legendary.  I was instantly interested, so I called James and after talking to him (and honestly tearing up a bit on the amazingness this could be for our employees) and decided this is the route I wanted to take, I had to get the buy in from the rest of my committee… even though I really was only going to accept a big YES from them and "GO AHEAD and book them Heidi".

So, here we are in June and everything is setup and moved to another location (due to Mother Nature) and we are all dried up from the pouring down rain and I give the directions to my employees where the team building activity will be and what team number they are on… I could already see the look on their faces (not another team building event)!

Almost everyone shows up and you can already see the curiosity on their faces… but they are staying pretty subdued… because they are still thinking (another boring team building event), so James starts out and asks some questions and does some small 2 person interactive activities… still we have some skeptical people and they still are wondering what is in the back of the room on the tables under the blankets… but no one asks the question.

Then, we split everyone up into groups and Chris and I grab one person from each group and take them outside to meet the children who will soon be receiving their first ever bicycle.  Once Chris explains to my 15 employees what is exactly going on… the looks on their faces were my exact GOAL… you could see the puzzlement turn into wonderment and also some feelings of guilt (because they thought this was just another team building event).  Chris, myself and the 15 employees met with the children while the other 150 or so employees build the 15 bicycles… still not knowing what is going on, but gaining momentum as to what could really be going on outside.

The few minutes before the children walk into the community building, all other employees are told what exactly is going on and then the kids come running in to find their bicycles while all my employees are clapping and cheering on the children.  The instant tears and smiles from so many employees was PRICELESS… I knew this would be moving, but I had no clue how much.

I have had very seasoned employees share with me that this was the BEST team building activity EVER.  Grown men in tears hugging the children, hugging me, hugging each other was more than I ever bargained for.

My goals were reached and exceeded and I owe so much gratitude to you James and Chris for making this happen and helping my employees to look at themselves and their customers in such a different light.

Thousands of Clients Can't Be Wrong!

A few of the hundreds of clients from every industry and all sizes who trust us.

Since 2003, we have sold tens of thousands of products to help create shifts through experiential learning.

What does it REALLY mean to be ‘happy’?

Well, that is not for us to answer.  It is for you!

If you are unhappy with our products, our service or our support, AT ANY TIME, just send the materials back.  Call us and we will send you a return label.

What if I used the activity and don’t like it?  Send it back for a FULL refund.

What if I purchased it, never used it and no longer need it?  Send it back for a FULL refund.

What if it was like, 5 years ago?  Send it back for a FULL refund.

We fully guarantee ALL of our products. If for some reason you are not happy with any item you purchase you may exchange or return it for a full refund. You don’t even need a receipt — we’ll have a record of your online purchase.Bottom line? You can count on everything we offer to meet your expectations — it’s 100% happiness guaranteed. Which means you can’t go wrong with a purchase from us!

You may need help selecting an activity – call us!

You may need help understanding how to best run the activity based upon your situation – call us!

We only sell products we use with our own clients which means we have run these activities with thousands to tens of thousands of participants over the last 20 years.  We KNOW what works, and more importantly, what doesn’t work.  Let us share our knowledge and make your activity a ‘legendary’ success.

We are here to help you as MUCH as you need to feel confident running the activity with your group.

Our Customer Service Department is staffed with facilitators – people who have actually used these activities!

We are available via phone Mon-Fri, 8am to 5pm (MST) at 800-513-8759.  If you are inquiring about the status of your order, please have your order confirmation number and/ or the address you used to place the order so we can better serve you.